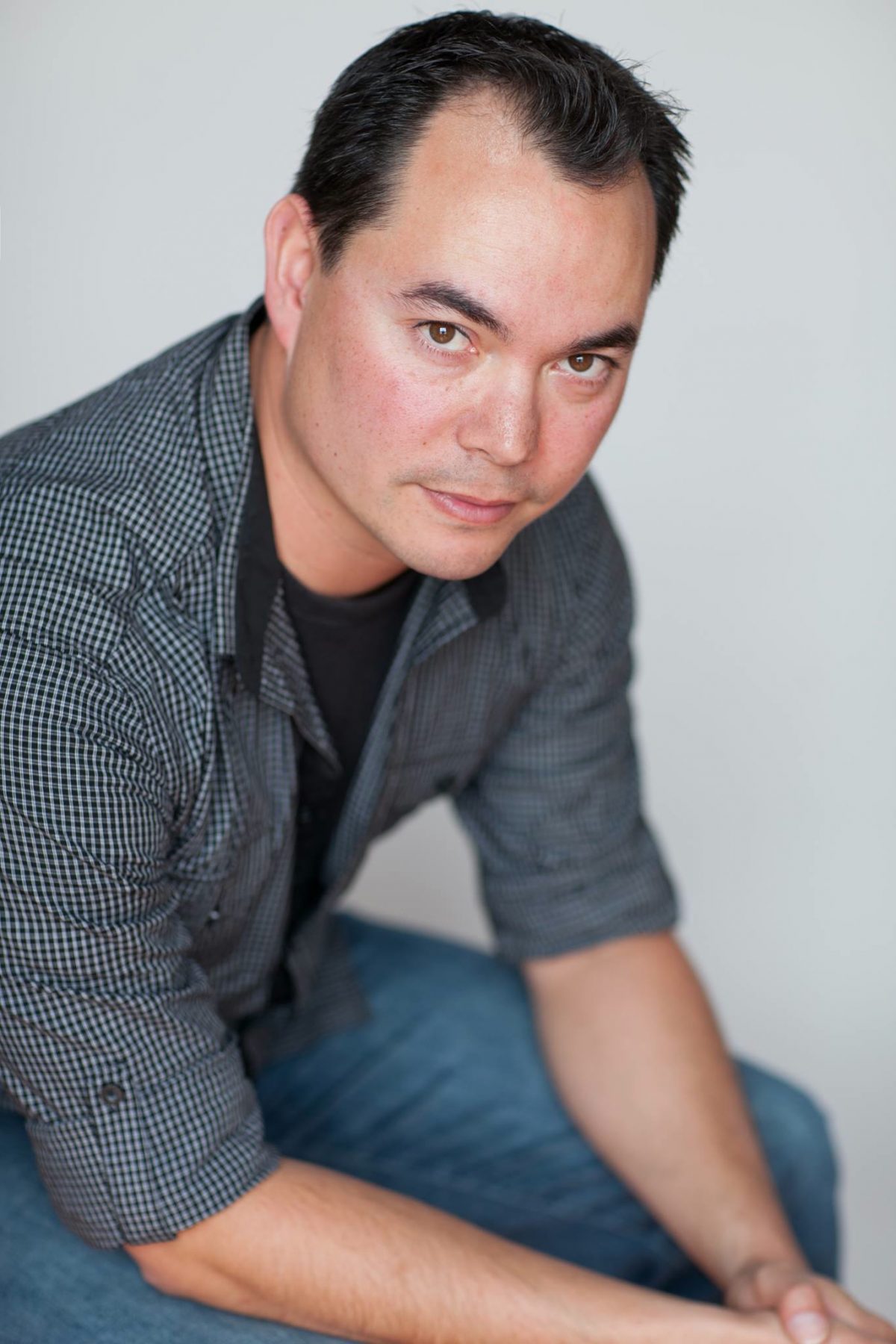 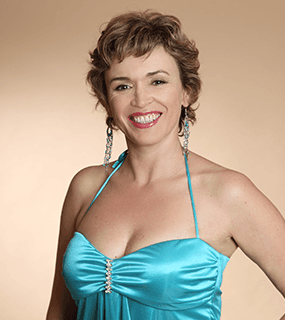 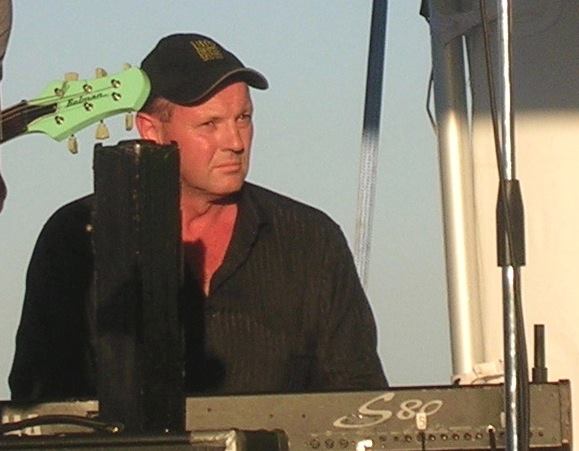 Keyboardist Stuart Pearce has worked with a vast number of artists, both in the studio and live, as keyboardis