Keyboardist Stuart Pearce has worked with a vast number of artists, both in the studio and live, as keyboardist and arranger. His areas of interest and expertise know no bounds. He has been successful in genres as varied as rock, country, pop, new wave, blues, salsa, merengue, hip-hop and techno.

As a long term member of the legendary Kiwi rock band “Hello Sailor”, he was inducted into the NZ Music Hall of Fame 2011, with the other band members. More recently he was acknowledged by Upper Hutt Posse during their acceptance speech for his recording and mixing contribution to their successes, as they themselves entered the NZ Music Hall of Fame.

In 2019 he was interviewed for Prime TV’s “Anthems” as a member of “Coconut Rough” whose New Wave 80’s anthem “Sierra Leone” he arranged and played keyboards on.  Previously in 2016 he appeared in the full length film “Poi E: The Story of Our Song”. He had been Dalvanius Prime’s arranger, co-producer and keyboardist during the creation of this recording.  Also in 2019 he received the “Top Musician Award” as voted by his peers at the “Variety Artists Awards” also known as “The Bennys”.

As Musical Director for Prime TV’s “New Zealand’s Got Talent” in 2008 he was responsible for producing a large variety of music tracks. Prior to this, in 2007 he was arranger/band leader on “Pops Ultimate Star” on TV2.

Stuart has enjoyed recording with many artists. He contributes musically to recordings from a variety of artists such as The Topp Twins, Hello Sailor, Gray Bartlett and Auckland hip hop group Home Brew Crew, House of Shem, Sir John Rowles and Ardijah.

Read all about his extensive recording and performing career at www.audioculture.co.nz 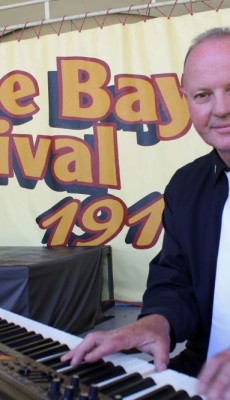 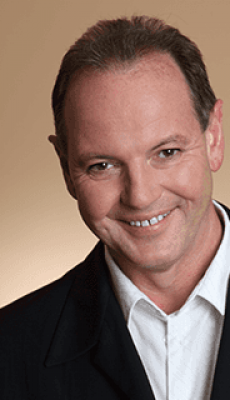 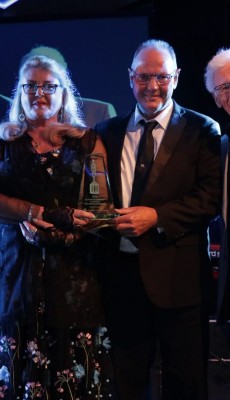 Stuart Pearce Receives Top Musician Award 2019 presented to him by the Variety Artists Club at the Benny Awards. Pictured with Gray Bartlett and his wife Trish. 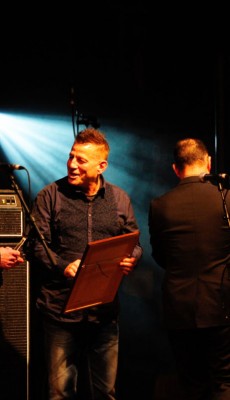 NZ Music Hall of Fame, Stuart Pearce, as a member of Hello Sailor Stuart Pearce with Dave McCartney and the Pink Flamingos outdoor 2007 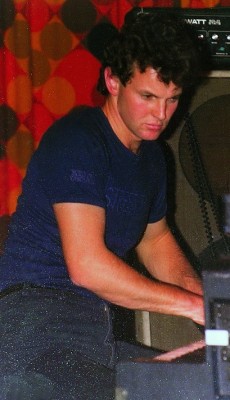 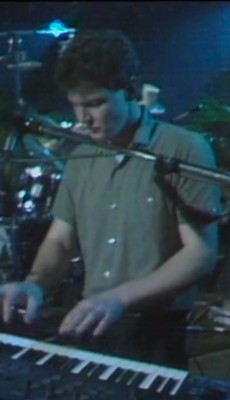 Stuart Pearce happy in his work gigging in 2021.