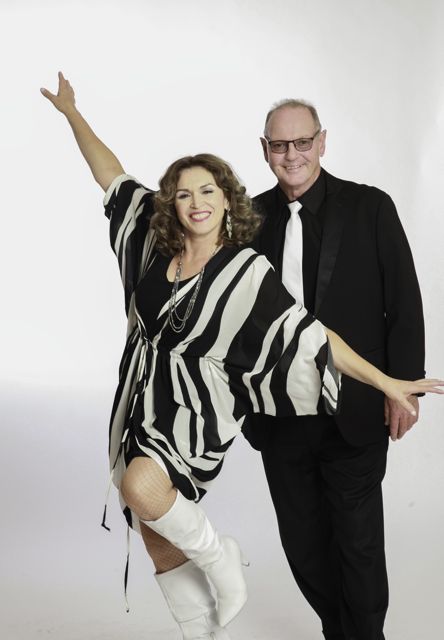 Pauline is both a vocalist and band manager of “Sugar Town”. Her previous line-up was “The Mermaids”, which wound up at the end of 2019. “Sugar Town” launched around August 2019.

Pauline is a career vocalist, performing covers with her own lineups, including 90s Auckland circuit rock band “No Paparazzi”. Prior to that she was a resident nightclub and session singer. She has worked with an array of superb NZ musicians, including highly sought after keyboard player Stuart Pearce, who is also producer of the band’s sound. Before that her line-up featured legendary late guitarist Martin Winch.

As a result of delving into and performing many different vocal styles, she developed a love of too many to choose just one, so she happily performs R & B, pop, country, soul, funk, rock, rock n roll, 1950’s style jazz and blues plus European power pop – in the form of ABBA!

A quirky side career has been performing as a Marilyn Monroe impersonator, including on the NZ version of the TV Show “Stars in their Eyes”. Putting the singing first (Marilyn was a good singer!), Pauline has been requested to appear at special occasions all over New Zealand, to sing “Diamonds Are A Girl’s Best Friend” and always “Happy Birthday”!

Pauline is the client’s point of contact and prompt to respond to any queries related to live music and the event.  She is able to provide a strong overview of a function.  She connects with venues and communicates with clients nationwide.

THE VARIETY ARTIST CLUB OF NZ

Pauline is the Secretary of the Variety Artists Club of NZ, a friendship club that is for all performers of every genre, be it dancing, comedy, magic, and of course, musicians and vocalists. All performers are welcome to this fellowship that is nationwide, but based in Auckland. Socialize with others in the business of performance, network and take part in or create events to showcase the up and coming as well as established performers. Contact via www.vac.org.nz 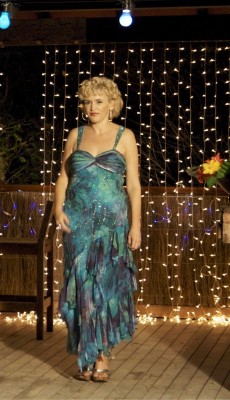 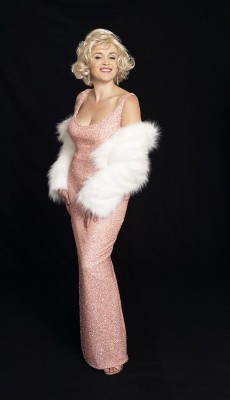 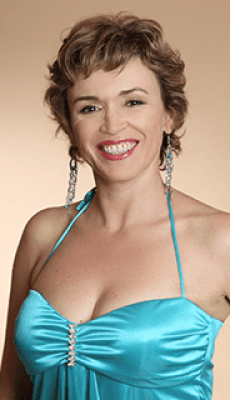 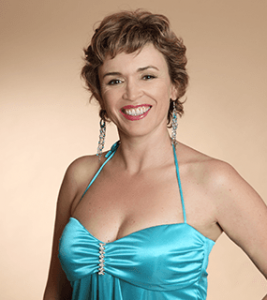 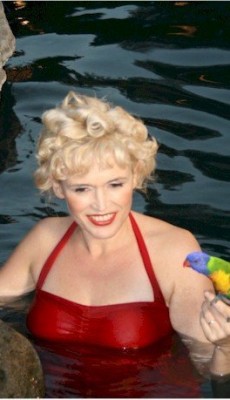 On set photo from The Cocktail Song video

Pauline B & Joe Cotton, a photo that appeared in “Women’s Day” magazine 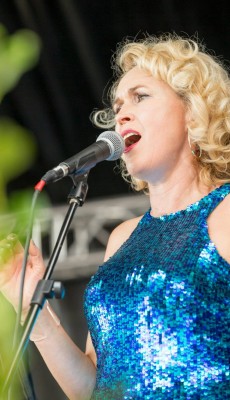 Pauline singing at Elvis in the Park 2015 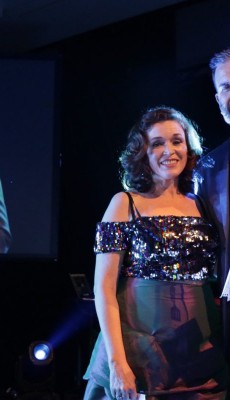 Pauline pictured with Dave Munro, Six60’s manager, having received on their behalf the Top Group Award 2019 at the Variety Artists Club Awards Evening 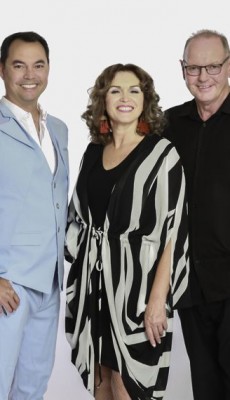