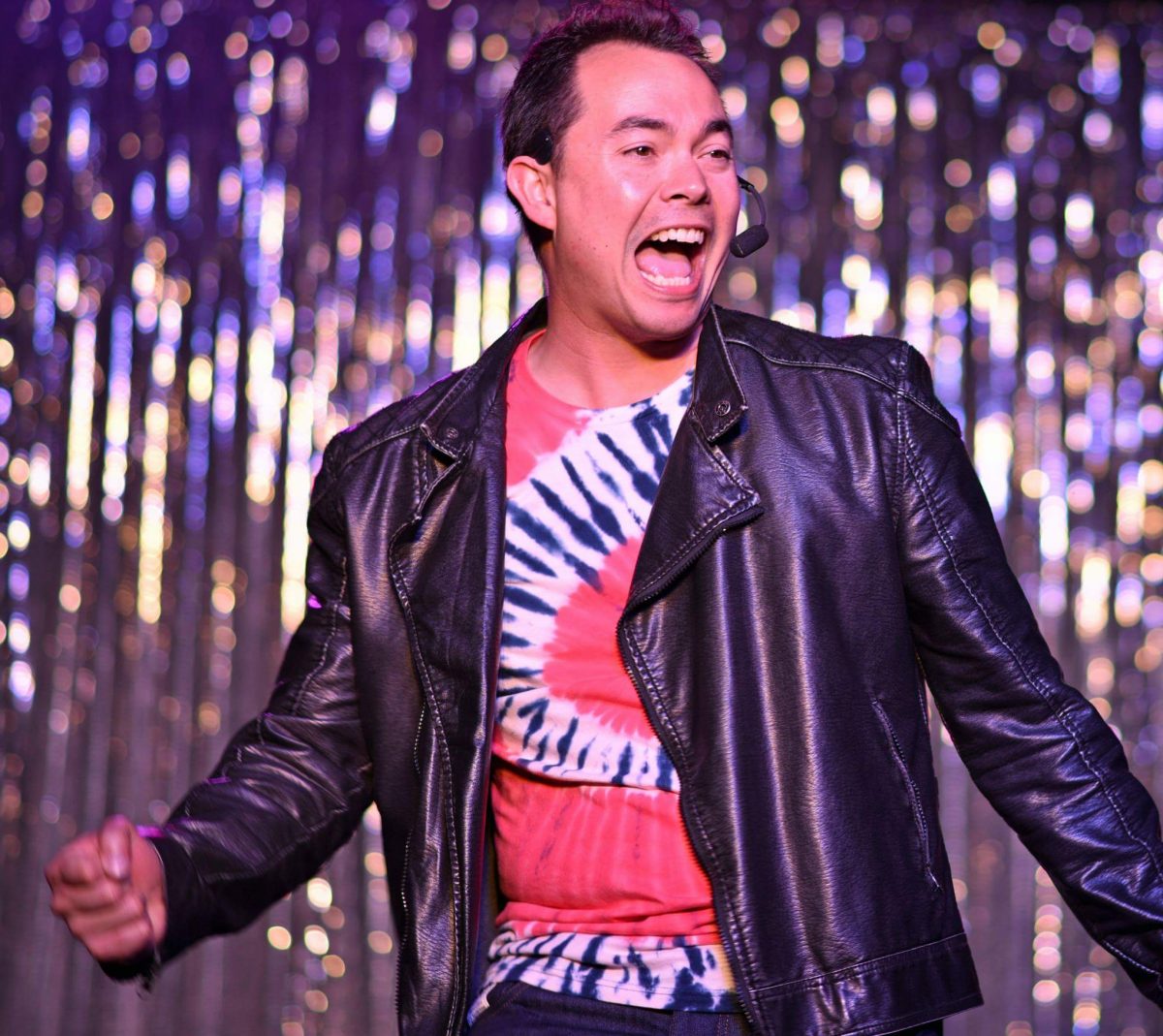 Shaun Petterson is a versatile vocalist and entertainer and presents variety plus – his vocal style spanning current and old school pop, rock, R & B plus Pop Opera.

Residencies at Auckland clubs such as Encore Cabaret and performances at Christmas in the Park, he has been there and done that and ready for any challenge.  A terrific harmony singer also, he has performed in international backing vocal teams. Shaun performing at Christmas in the Park 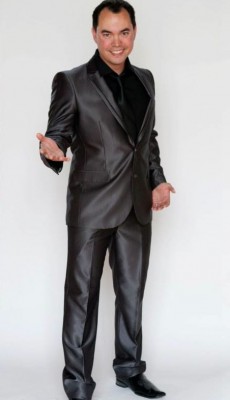 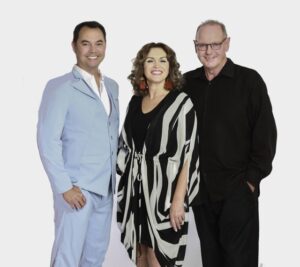